Memasquerate: Hy guys what's up??
we have just seen Step Up 4 in 3D and we want to tell you a few things about it..

The black girl : Ok guys Step Up 4 was really really cool , I mean the plot line it's not really original BUT you really do have to go and see it because ... 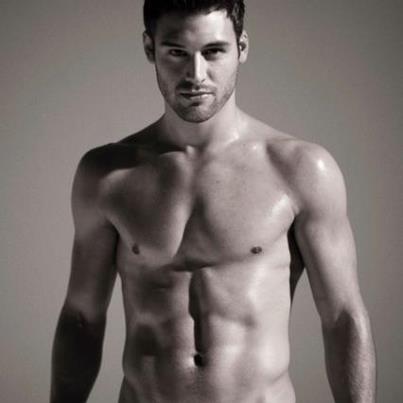 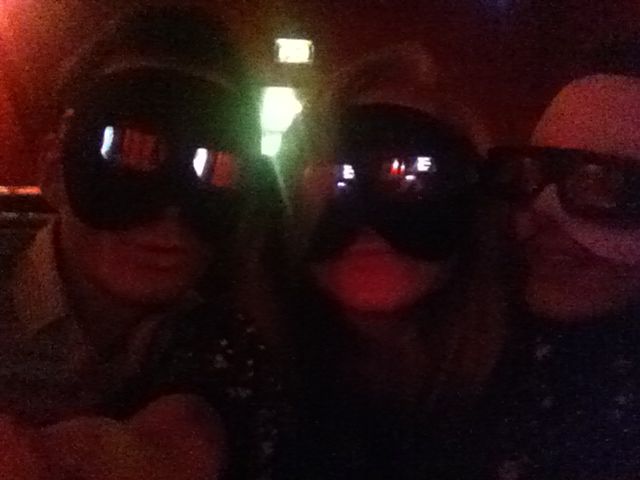 White : Ok guys it's really funny that we are all pushing this movie but nobody is talking about the story , I mean the black bitch is talking abdominals and the black idiot is talking about 3D's glasses . It's kinda weird..
The black girl : ahahahhahaah the black bitch it's pretty funny ..
The black man : the black idiot it's kinda offensive .. You are always offensive ..
White : ahahah I was just kidding
The black man : ok I don't care .. I want to talk about something more intresting
I want to say a spacial happy birthday to Matt Bomer because he has just turned thirty-five
White: ooo happy birthday
The black girl : OMG he is really really cute I saw him in Magic Mike and he was fabulous..
White : I think he is gay ..
The black man : I think you are a PITA, you are so boring , you are always painyng in the ass
White : ahahahha ok I deserved it
The black girl: Ok guys now we gotta go because we are just arrived at Fox's Pub in which we are going to drink something

Memasquerate : Soo have a great night and a great day
SEE YOU REALLY SOON 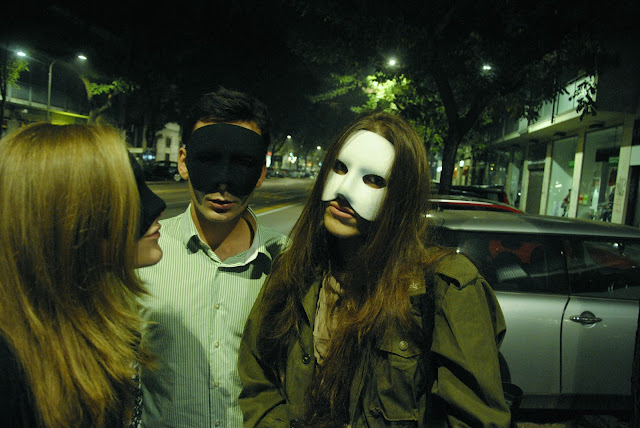